ODC calls all Moroccan service providers as a priority to organize the event, in order to generate a direct economic impact for the territory where the Rally is taking place, with direct effects on the employment of Moroccans.

Around 80% of the Rally’s budget is invested in the territory.

To this sum, we also have to take into account the expenses of competitors and their staff on the territory (travel, accommodation, catering, shops, etc.).

The primary economic impact of the Rallye du Maroc on the territory concerned varies from one edition to another, depending on the itinerant nature of the Rally, but it is estimated at around  2 million.

In addition to the local primary economic impact, the territory and the Kingdom of Morocco benefit from secondary benefits linked to the status of the Rally of Morocco, a World Championship Rally event bringing together motorcycles, quads, SSVs, cars and trucks:

The Rallye du Maroc contributes to maintaining economic activity in the territory and employment, even beyond the scope of the event. 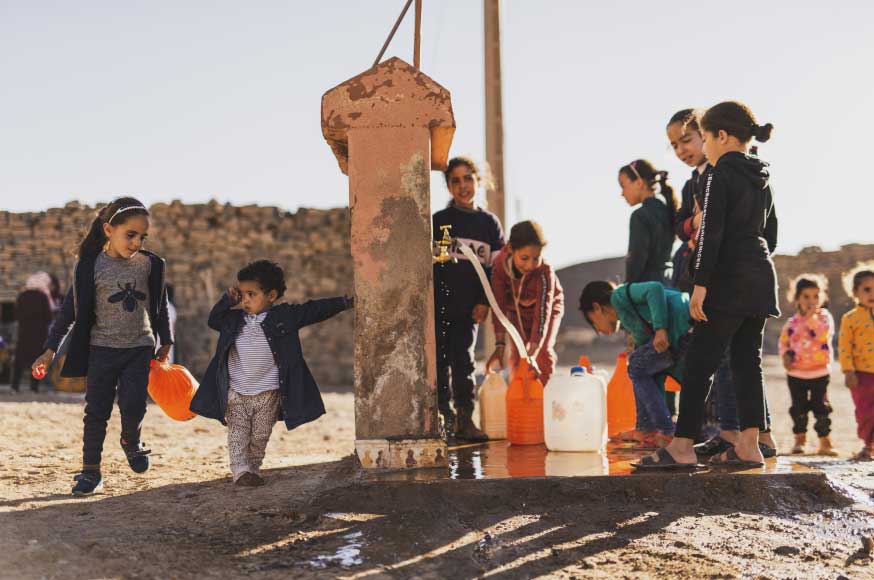