the first rally raid to run in Morocco”

Morocco has always been a land of rally raid. The story began in 1982 with the arrival of Paris-Agadir, the first rally raid to run in Morocco. The following year, the rally took the name of ‘Atlas Rally’ and became the flagship rally to the Rally Raids calendar. The Atlas Rally saw the best drivers and teams in the discipline run. 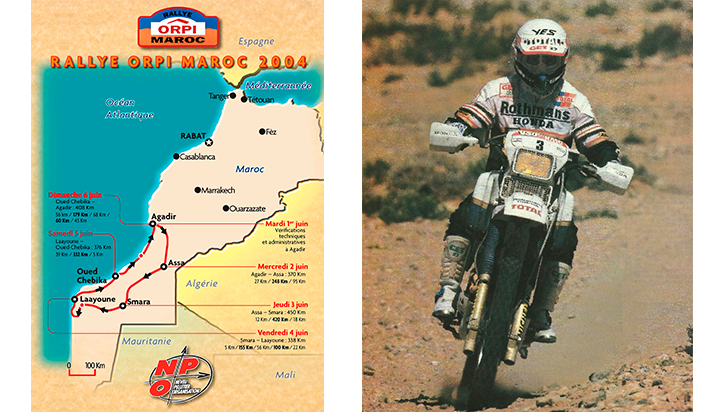 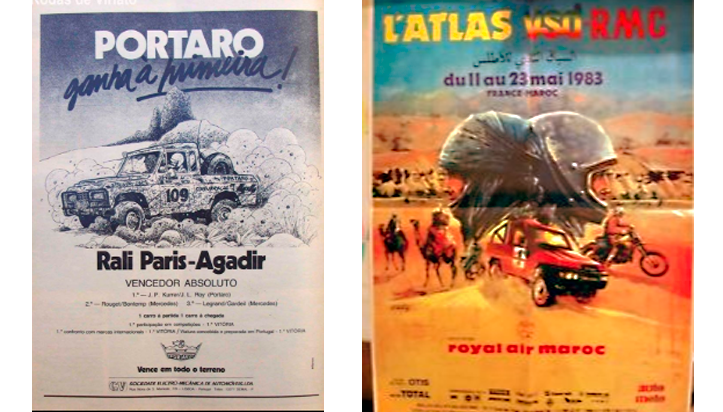 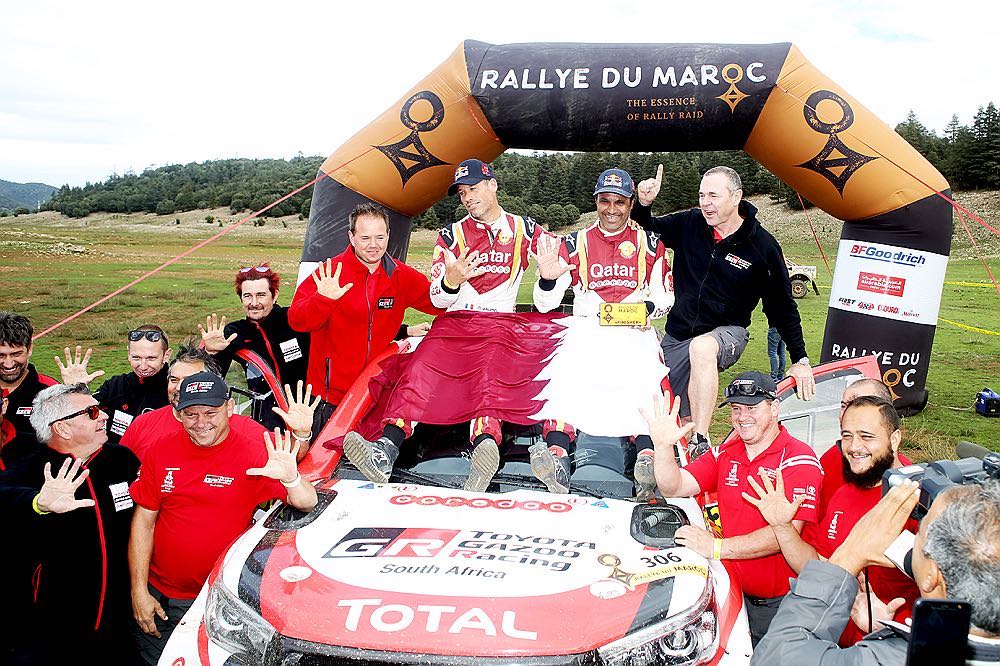 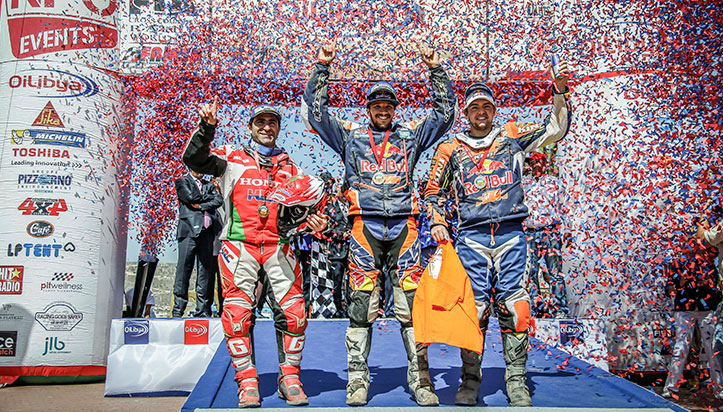 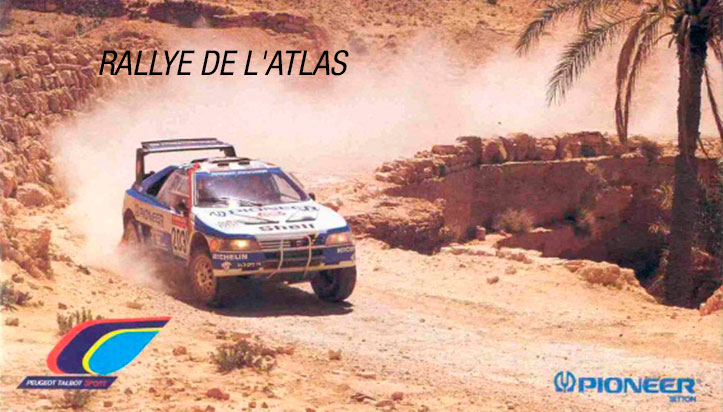 The Atlas Rally, after having changed hands from the company Larivièret to ASO, disappeared at the end of the 90’s. It was then reborn in 2000 as ‘Rallye du Maroc’, under the leadership of Cyril Neveu and Jean Christophe Pelletier. The rally immediately became the major Moroccan rally and welcomed again the elite of rally raid.

In 2007, the company NPO, organiser of the Rallye du Maroc, was sold to Emma and Stéphane Clair and became an event in the FIM World Championship and the FIA World Cup. After 10 years at the head of the event, NPO sold the Rallye du Maroc to the company ODC, led by David Castera.
David Castera, becomes the Director of the Dakar in March 2019 and the Rally of Morocco will have strong synergies with the Dakar and will become the great pre-Dakar test!