Scott Thornton on the Rally of Morocco 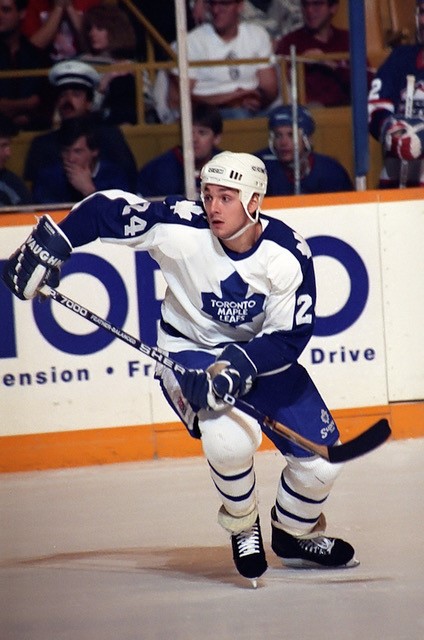 Neve before has an African rally raid attracted so many participants from North America, with seven competitors from Canada alone entered in the Rallye du Maroc in the motorcycle class. Like the vast majority of the entrants across the different categories they are all amateurs, although one of them, Scott Thornton, does have an illustrious past in a very different sport…

Scott can you tell us a little about your sporting background?

Yeah sure, I played 18 seasons as a professional ice hockey player and finally retired at the ripe old age of 38!

From ice to the heat of the Moroccan desert, that’s quite a leap.

Not as much as you might imagine. I’m the youngest of 4 boys and two of my brothers raced moto-x, so growing up I was at a track pretty much every weekend. Then I got into ice hockey, was lucky enough to turn professional and that kept me off bikes until I retired.  Ice hockey might be a very physical sport but the teams I played for weren’t too keen on me taking any risks outside of the rink… Then when I finished with ice hockey I got back into bikes. 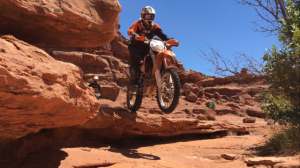 Well I’ve got Lawrence Hacking to blame for that. I was really interested in the combination of riding bikes and travelling and I saw that Lawrence was doing a lot of different things in that area and got in touch with him. We ended up going down to ride in Baja, Mexico and I was bitten by the bug. Then Lawrence came up with the idea of entering the Rallye du Maroc. I really liked the concept of riding and navigating and not sharing the track with the cars and trucks. The whole Enduro Cup thing of being able to use the bike you have in your garage also really appealed, so I didn’t take a lot of persuading.

As an ex-professional sportsman, I imagine you’ve still got a competitive streak. How’s that going to play out in the Rallye du Maroc?

Its true I can be competitive, and I’ve kept myself in shape since I’ve retired, but as far as results are concerned I’m under no illusions. I’m doing a few events here in Canada and working on my fitness as always but I’ve got no ambitions as far as the leader board goes. It’s more a question of being competitive with myself. I want to ride a good race and be satisfied with my performance at the end. For example, I don’t want to lose hours because I made a stupid mistake with the navigation – the whole Canadian contingent are going to be working on that… But the most important thing for me is to have a good time with my buddies, meet some interesting people, see a different part of the world and have fun on my bike. 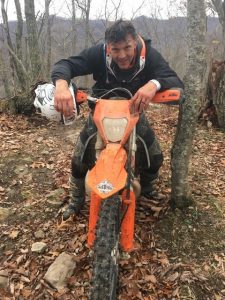