Preserving the environment, the essential natural setting for the discipline, is a major issue for the Rallye du Maroc.

ODC is stepping up its action, edition after edition, at the pace of its own media and the resources provided by partner companies.

The environmental program of the Rallye du Maroc has 4 components: 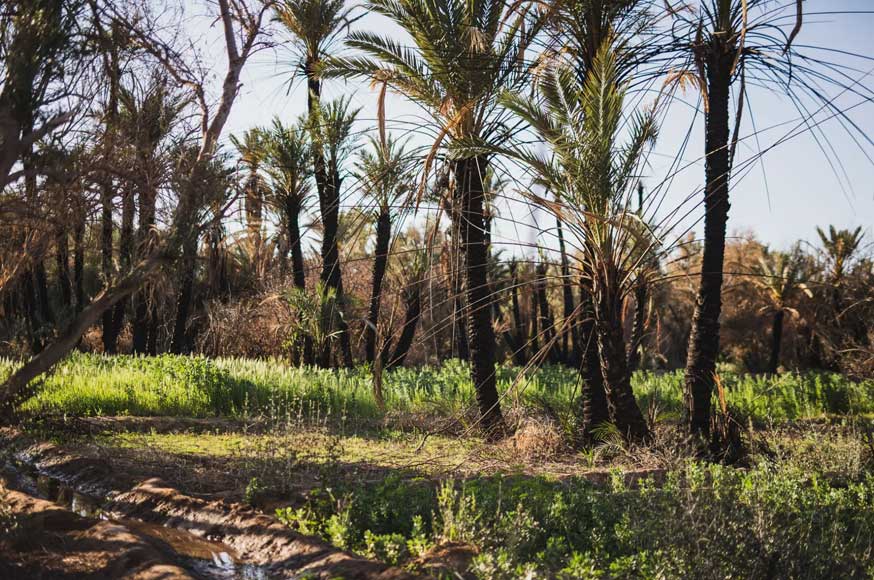 Among the key measures:

2 / Optimization of selective classification of waste and recycling
In Morocco, the selective classification of waste, its collection and recycling are normative provisions in force. As in many countries, its application sometimes requires a reminder and an awareness for service providers and their staff, as well as for all the actors that are involved in the Rally caravan.

3 / Compensation of the event’s carbon footprint:
Once the route has been defined, the priority, apart from the sporting interest, is the configuration of the event to limit the carbon emissions of the organization’s vehicles and the teams, in the Kingdom.

Departures / arrivals as close as possible to the Bivouac to limit the movement of vehicles, organization and assistance.

Setting up free shuttles / buses as much as possible to promote the use of collective means of transport to reach the various key points depending on the configuration of the event: airport / Bivouac, Bivouac / hotels or departure / arrivals.

Compensation of the carbon footprint of the event through a local solution to achieve a direct and visible impact, the direct return to the local population must always be the leitmotif of our action.

After the fire risk prevention action carried out in Aoufous Palm Grove, ODC is getting involved to help replant the palm trees destroyed by the fire.

Eventually and at the rate at which they are growing, the date palms will retain a carbon equivalent that will gradually offset the emissions generated by successive editions of the Rally since 2018. Their exploitation will also make it possible to compensate for the loss of income suffered by the local population after the fire.

4 / Other actions planned to preserve the environment:
ODC is considering the following actions in the near future:

5 / Educate in good environmental practices:
Production of content in order to raise awareness among the players of the Rally and more generally to the fans and the Moroccan population:

Dissemination on the digital platforms of the Rally: website and social networks.

Intervention of pilot ambassadors who enjoy international notoriety to strengthen the impact and dissemination of the message.